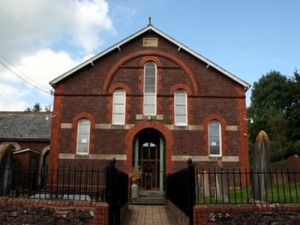 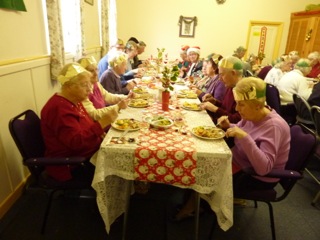 Cheriton Fitzpaine is a small village in the heart of rural Mid Devon, 12 miles north of Exeter and 6 miles from Crediton, and celebrated 150 years of witness in the village in 2012. The congregation is friendly and welcomes visitors. The premises are well maintained, wheelchair accessible, have a car park at the side of the building and good kitchen facilities used by the village Welcome Club twice a month. (See photo of a Christmas meal.)

There are good ecumenical links and Remembrance Sunday is celebrated at St Matthews’ where the village War Memorial is situated. A Fellowship Group meets on Thursday mornings which is open to all.

Update 2018: When our Village Shop and Post Office closed in December 2016, a group of concerned villagers formed a committee to look into the possibility of a Community Run Shop.  With a lot of help from the Trussell Trust, grants were obtained, and plans drawn up.  Initially it seemed impossible to find a suitable site, but the Methodist Church suggested they might like to build it on a small area of land, which had originally been used to tether horses belonging to preachers and congregations.  Several members of the Church helped by calling on residents and visitors inviting them to purchase shares in the new shop.    This was opened on 12th May by Jack Yeandle from the Exeter Chiefs, with refreshments being served in the Church.  As an experiment, we are now holding occasional ‘pop- up’ coffee mornings for shoppers. 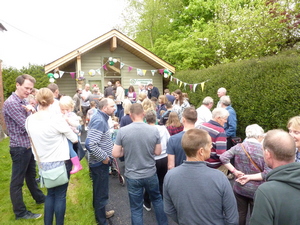 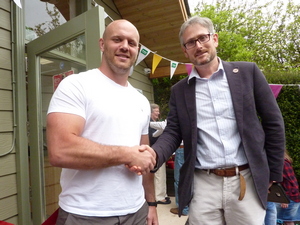 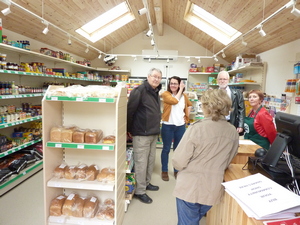